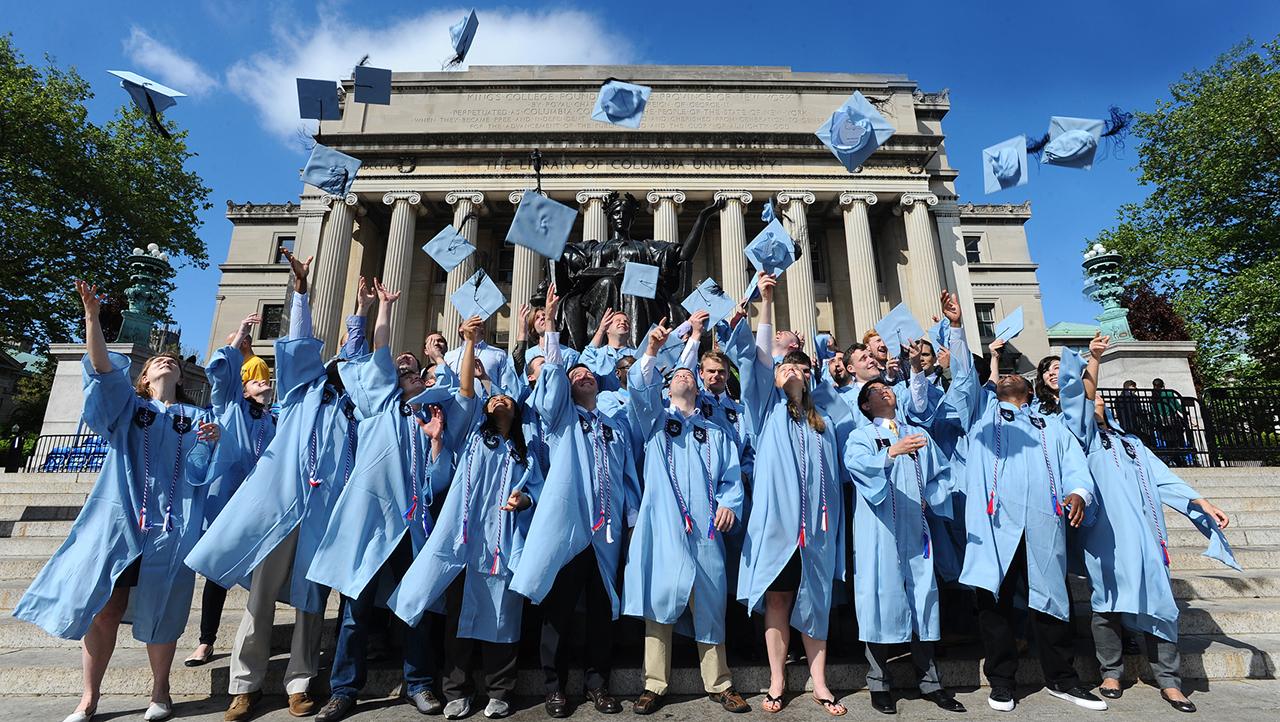 Columbia University was founded in 1754 as King's College by royal charter of King George II of England. It is the oldest institution of higher learning in the state of New York and the fifth oldest in the United States.

Columbia University is one of the world's most important centers of research and at the same time a distinctive and distinguished learning environment for undergraduates and graduate students in many scholarly and professional fields. The University recognizes the importance of its location in New York City and seeks to link its research and teaching to the vast resources of a great metropolis. It seeks to attract a diverse and international faculty and student body, to support research and teaching on global issues, and to create academic relationships with many countries and regions. It expects all areas of the University to advance knowledge and learning at the highest level and to convey the products of its efforts to the world.

The university has graduated many notable alumni, including five Founding Fathers of the United States, an author of the United States Constitution and a member of the Committee of Five. As of 2018, Columbia's Alumni include three U.S. presidents, 29 foreign heads of state, 10 Justices of the United States Supreme Court, 95 Nobel laureates, 101 National Academy members, and 38 living billionaires. In addition, Columbia students and alumni have won 39 Academy Awards, 125 Pulitzer Prizes, and 11 Olympic medals. 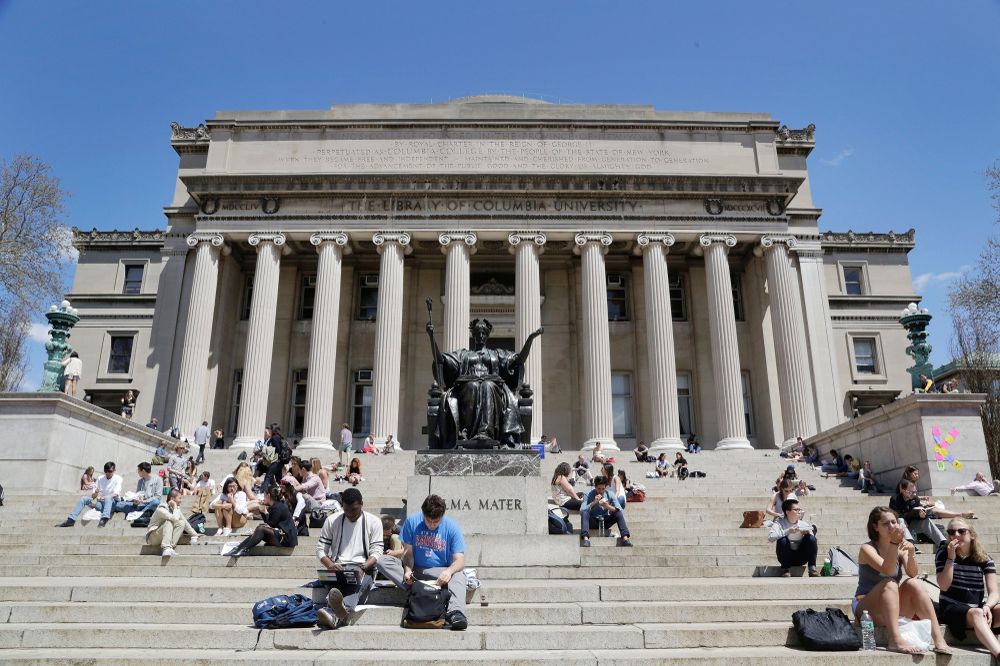