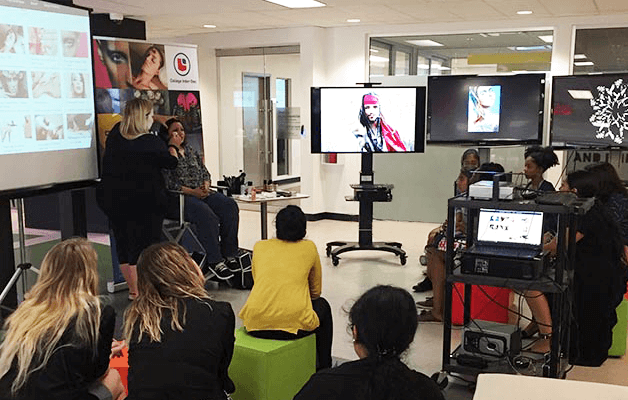 LCI Education Network is an international standard education system with a worldwide network of 5 continents with 23 selective education institutions in Melbourne, Barcelona, ​​Colombia, Mexico, Morocco, Indonesia, Vancouver, Montreal, ... and about 2,500 employees provide guidance to more than 15,000 students worldwide each year. From one country to another, LCI Education supports balancing its curriculum, making it more flexible, better controlling service quality and more respectful of different cultures that they are working with.

The LCI Education network is currently headquartered in Montreal city (1), Quebec, in Canada. The organization has a quite diverse educational system and advanced training methods including three schools: Lasalle College, Inter-Dec College and the language schools-Languages ​​Across Borders (LAB).

The LCI education program of the LCI education network will allow you to spend one semester at Montréal, Vancouver, Istanbul, Bogota, Barranquilla, Monterrey, Tunis, Casablanca or Jakarta. This program also gives you the opportunity to continue your graduate study in Barcelona and Melbourne.

(1) Montreal is the largest city of Québec province in Canada and the second largest French city in the world after Paris. Montréal is located in the south-west of Québec City - the provincial capital - about 200 km, and 150 km east of Ottawa - the capital of Canada. More tha half populations in Montreal can speak fluently English and French also.