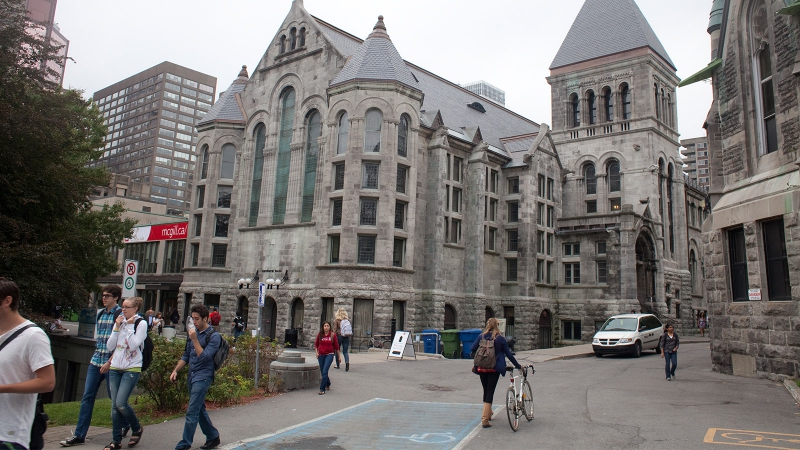 McGill is a public university, founded in 1821. It is one of Canada's most famous higher education institutions and one of the leading universities in the world. With students coming to McGill from more than 150 countries, McGill's student association is the most international diversity among the nation's research-intensive universities.

McGill's main campus is at Mount Royal in downtown Montreal, with the second campus located in Sainte-Anne-de-Bellevue, also on Montreal Island, 30 km (18 miles) west of the main campus. The university is one of two universities outside the United States that belong to the Association of American Universities and McGill is the only Canadian member of the Global University Leadership Forum (GULF) in the World Economic Forum.

McGill offers bachelor's and diplomas in more than 300 research fields, with the highest average admission requirement of any Canadian university. Most students enrolled in the five largest faculties are Arts, Science, Medicine, Engineering and Management.

McGill is recognized worldwide for the excellence of its teaching and research programs. Ernest Rutherford's Nobel Prize-winning research on the nature of radioactivity was conducted at McGill, part of a long tradition of innovation in the school's facilities including the invention of artificial blood cells and Plexiglas. Today McGill's professors are building new epigenetic fields, developing alternative energy sources from plants and promoting human achievement in every imaginable field.