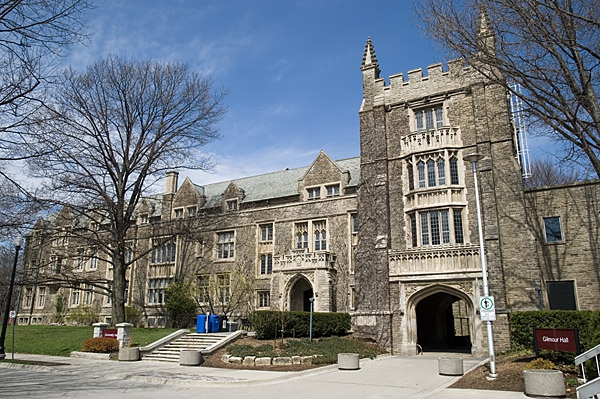 Founded in 1887, McMaster University (often called McMaster or Mac) is one of only four Canadian universities (and one of only two Ontario universities) consistently ranked among the top 100 in the world by prestigious ranking systems around the globe. McMaster University has four campuses in the heart of Hamilton, Burlington, Kitchener-Waterloo and Niagara cities. McMaster's main campus, located in Westdale district of Hamilton, Ontario with over 300 acres of scenic property from the western of Lake Ontario, between Toronto and Niagara Falls.

With a total of more than 31,000 full-time students, McMaster welcomes students from 113 countries as well as Canada. The registration rate for undergraduate students with an average enrollment of more than 90% has increased from 13.5% in 2000 to 42.44% in 2017.