Back in 1859, Congress required Oregon’s founders to establish a public university. That university is us.

Oregon’s pioneers were more concerned with eking out a living than in the refinements of higher education. But in the early 1870s, Judge Joshua Walton convinced residents of Eugene City to become home to what would become the fledgling state’s flagship university.

Construction on our first building began in 1873. Five faculty members taught the first group of students in 1876. Two years later, we produced our first graduating class: John C. Whiteaker, George S. Washburne, Robert S. Bean, Matthew S. Wallis, and Nellie A. Condon.Since July 2014, UO has been governed by the Board of Trustees of the University of Oregon.

Today, more than 24,000 students, from all 50 states and more than 95 countries, study at Oregon. The University of Oregon is organized into five colleges (Arts and Sciences, Business, Design, Education, and Honors) and seven professional schools (Accounting, Architecture and Environment, Art and Design, Journalism and Communication, Law, Music and Dance, and Planning, Public Policy and Management) and a graduate school. Furthermore, UO offers 316 undergraduate and graduate degree programs. Most academic programs follow the 10 week Quarter System. 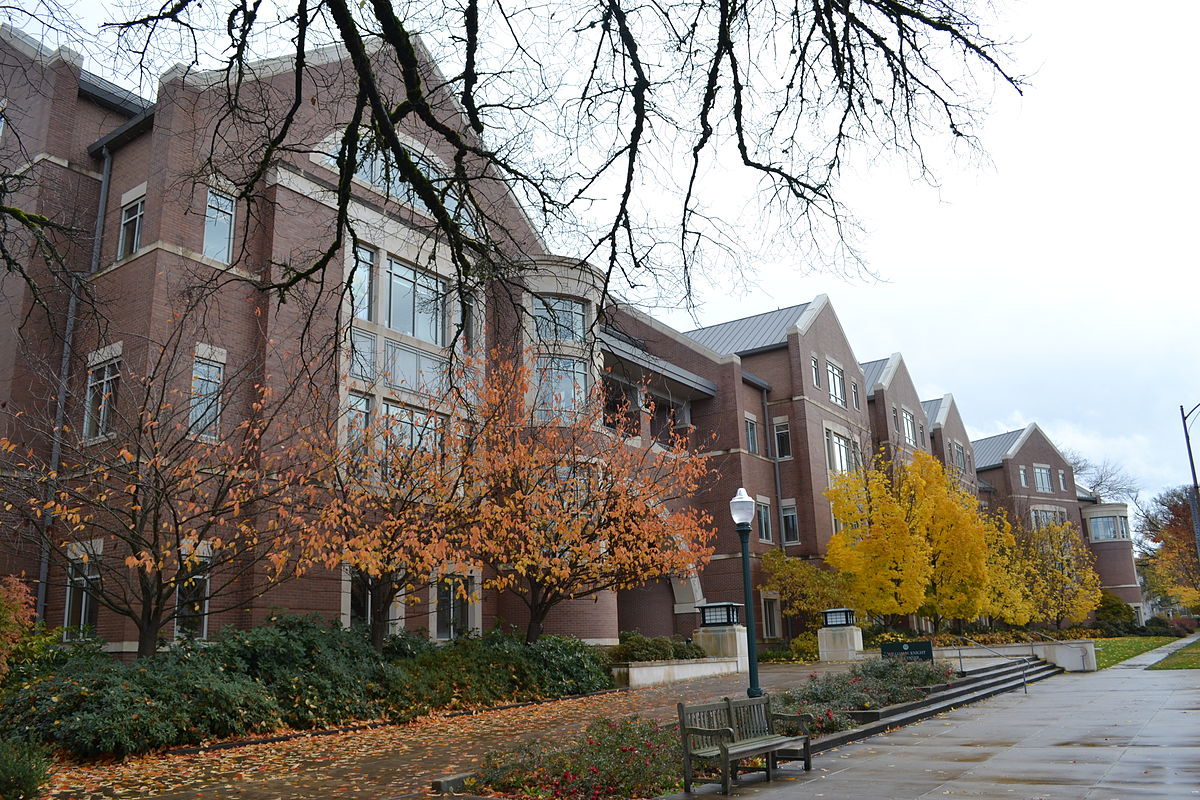 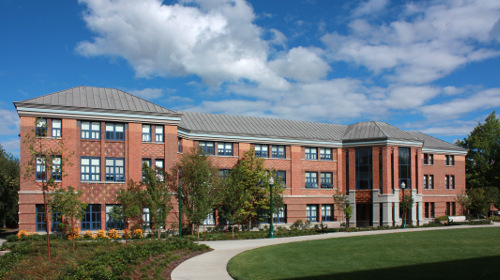 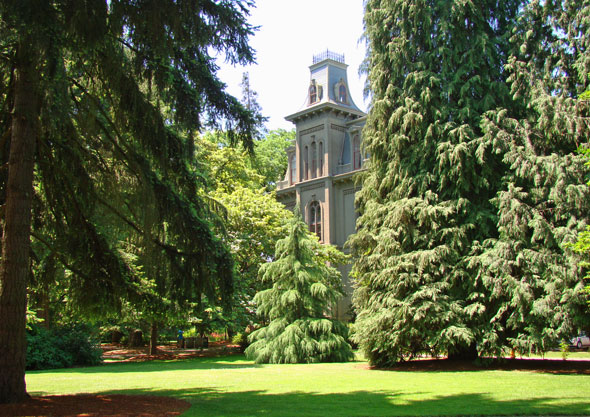 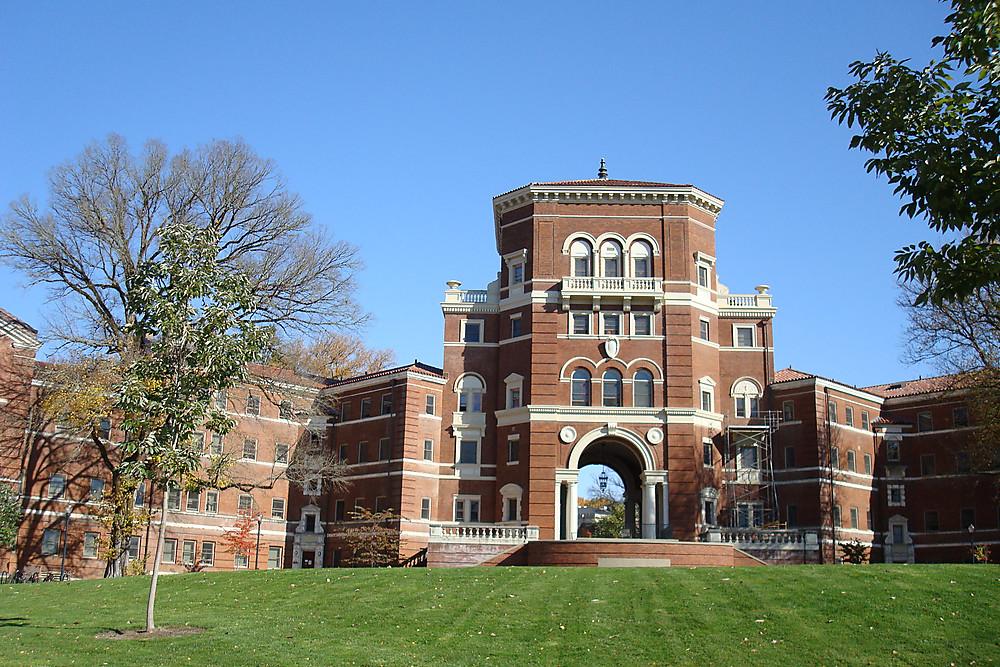 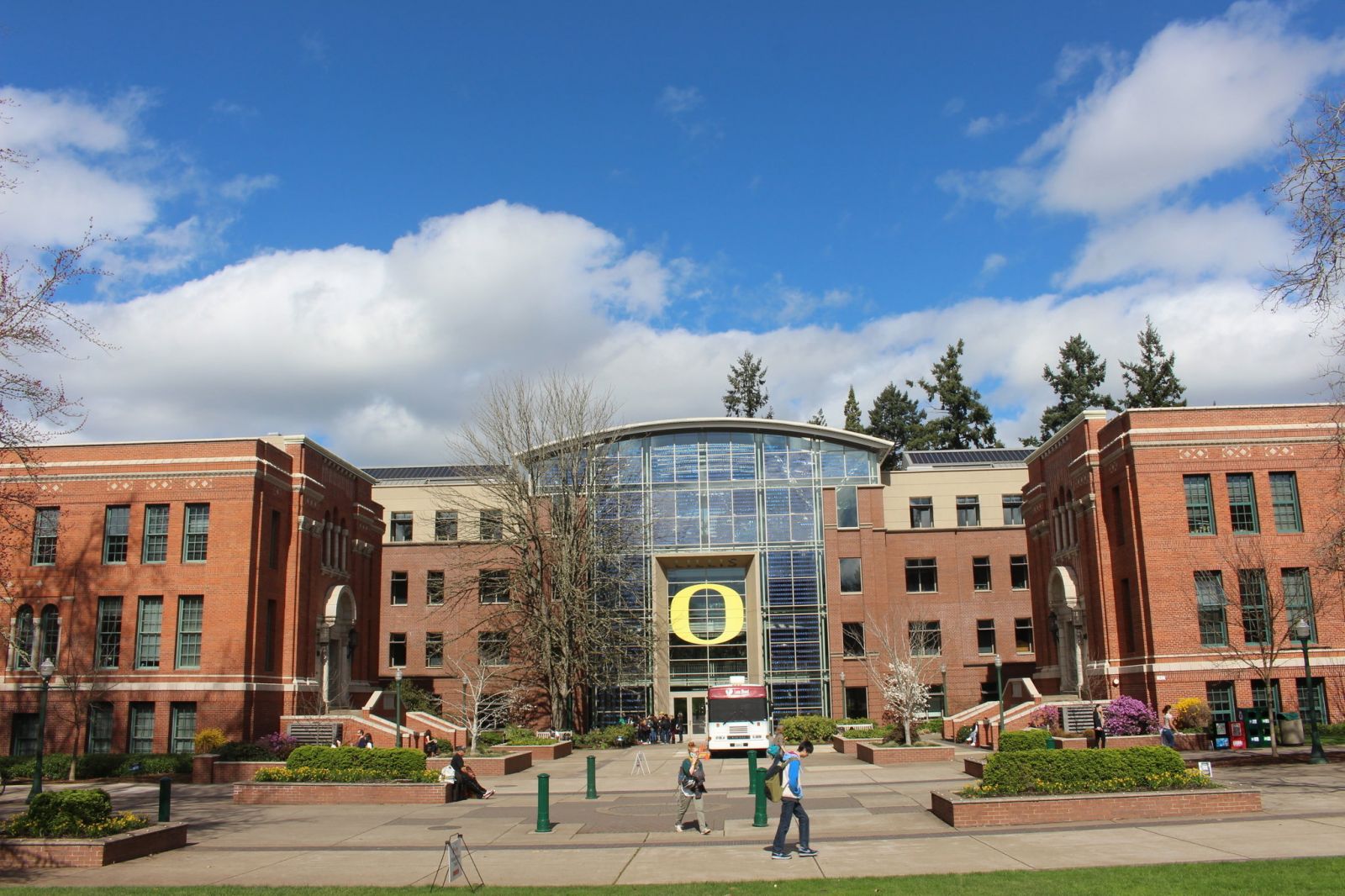 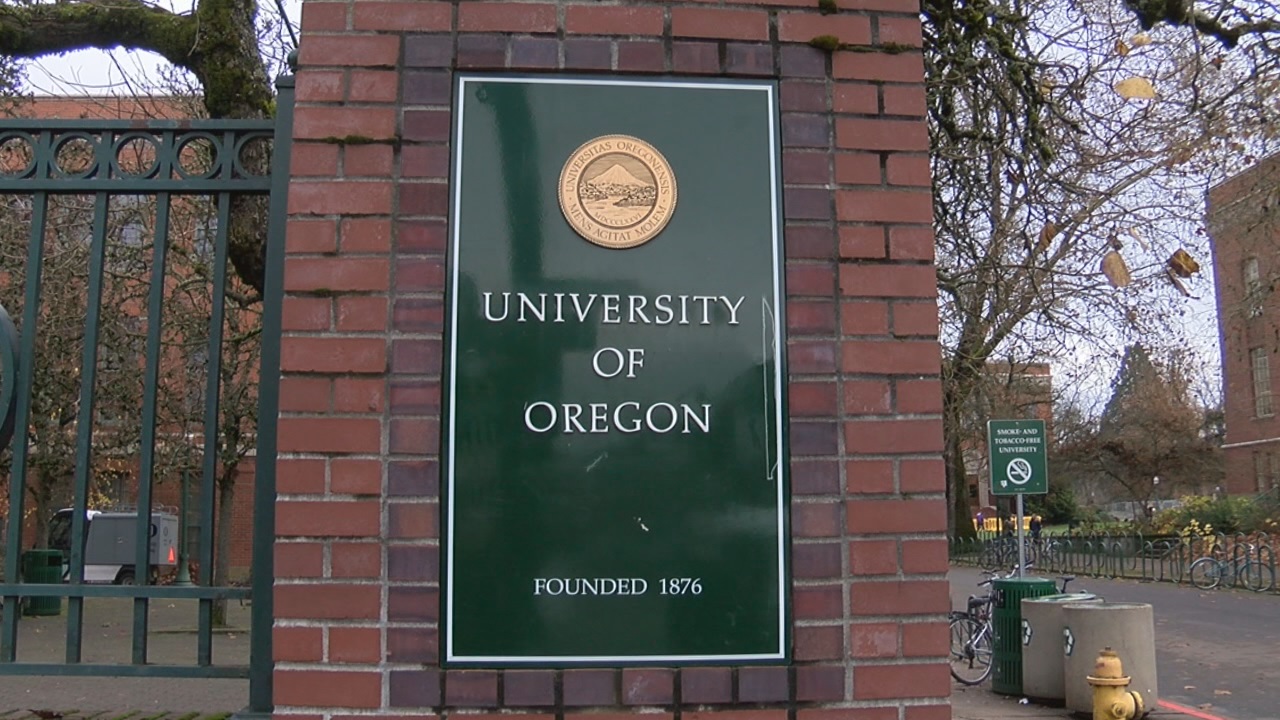 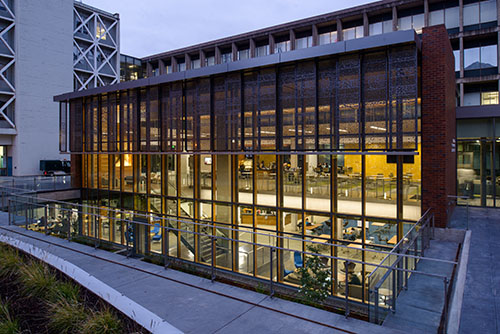